Inken is a postgraduate student of Sustainability Economics and Management at the University of Oldenburg. Her Master thesis is a case study on the valuing of peri-urban agricultural land in the city of Cape Town.

Last year August, I arrived for a 3-month research stay in Cape Town. Months ahead, I had been in touch with Jane Battersby and Gareth Haysom from the African Centre for Cities to plan my postgraduate research project. This study is about spatial justice in the Philippi Horticultural Area, an agriculturally zoned and highly contested peri-urban area in the city of Cape Town. Divergent views co-exist on the value of the Philippi Horticultural Area: while some call it the food basket for the city, others want to see the land developed for housing and alternate urban uses. That is why I asked about the values regarding spatial justice and how these values were assigned to the peri-urban Philippi Horticultural Area. 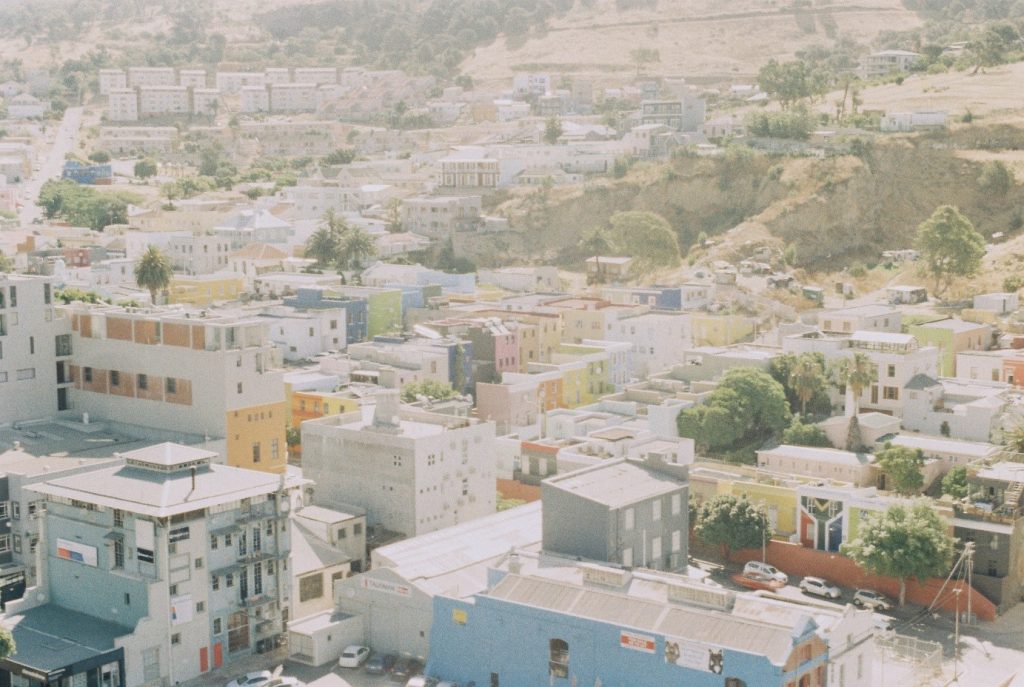 There I was, at the African Centre for Cities, sitting at a table and too excited to even start. I looked at the UCT card, which would allow me to enter the university buildings, and felt special to be affiliated as a visiting academic. Still, I felt more like an eager student than an academic. I was especially enthusiastic to visit the area that I had read so much about prior to coming to the city of Cape Town and to talk to the people involved in the decision-making of the area. 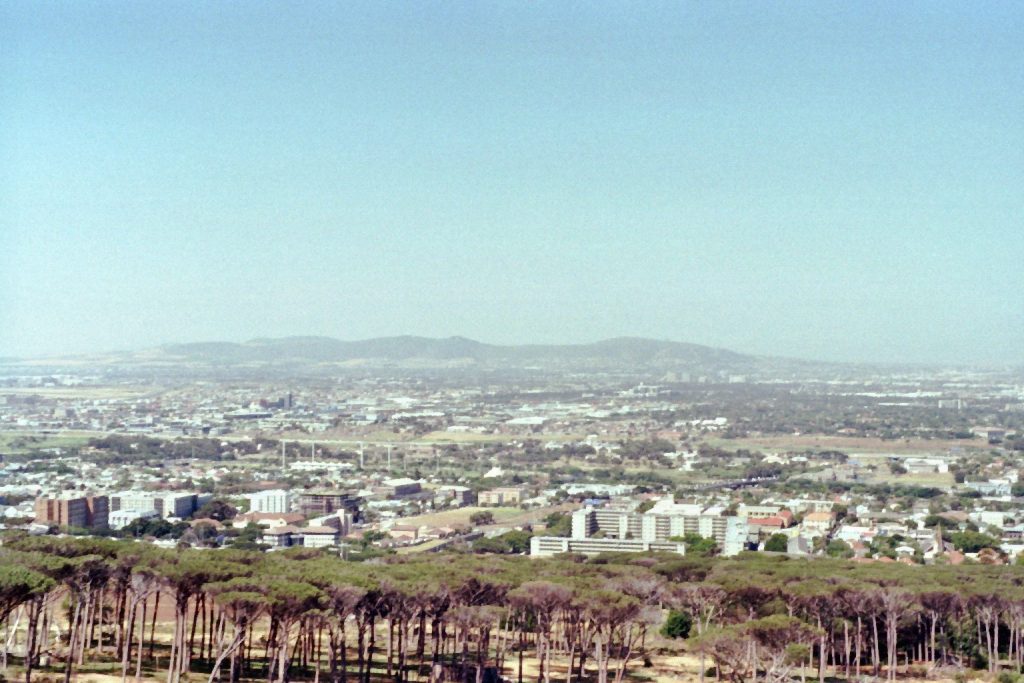 During my time in the Philippi Horticultural Area, I held expert interviews regarding the value of and decision-making about this area. Government officials, urban planners and farmer groups, developers and civic organizations shared their views and knowledge with me. The interviews helped me to get a taste of planning and governance in the Philippi Horticultural Area and more broadly in the city of Cape Town. 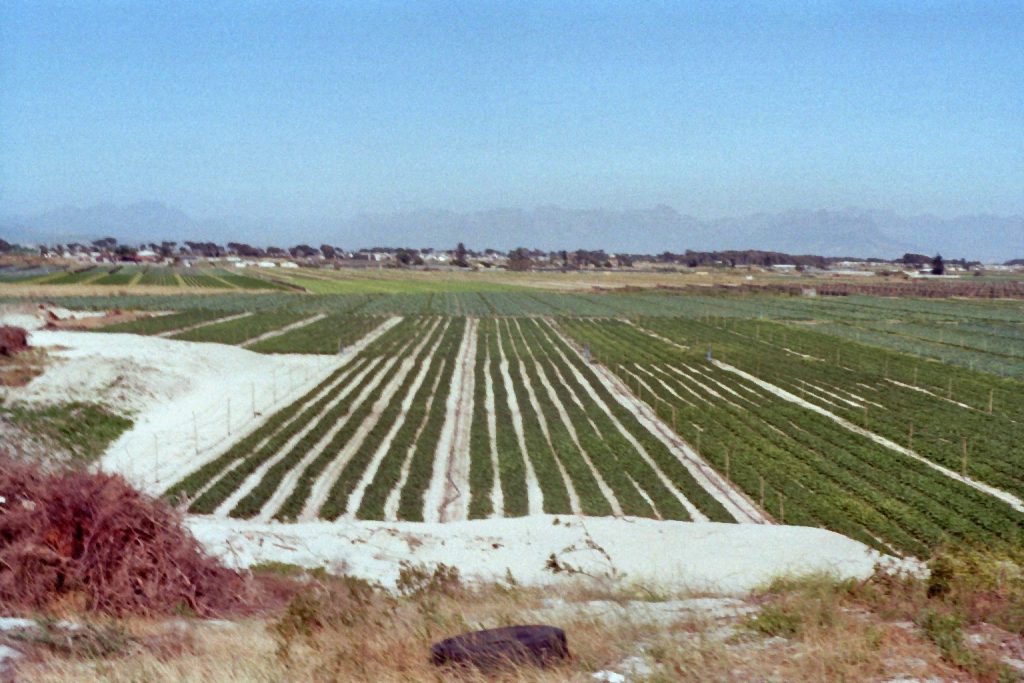 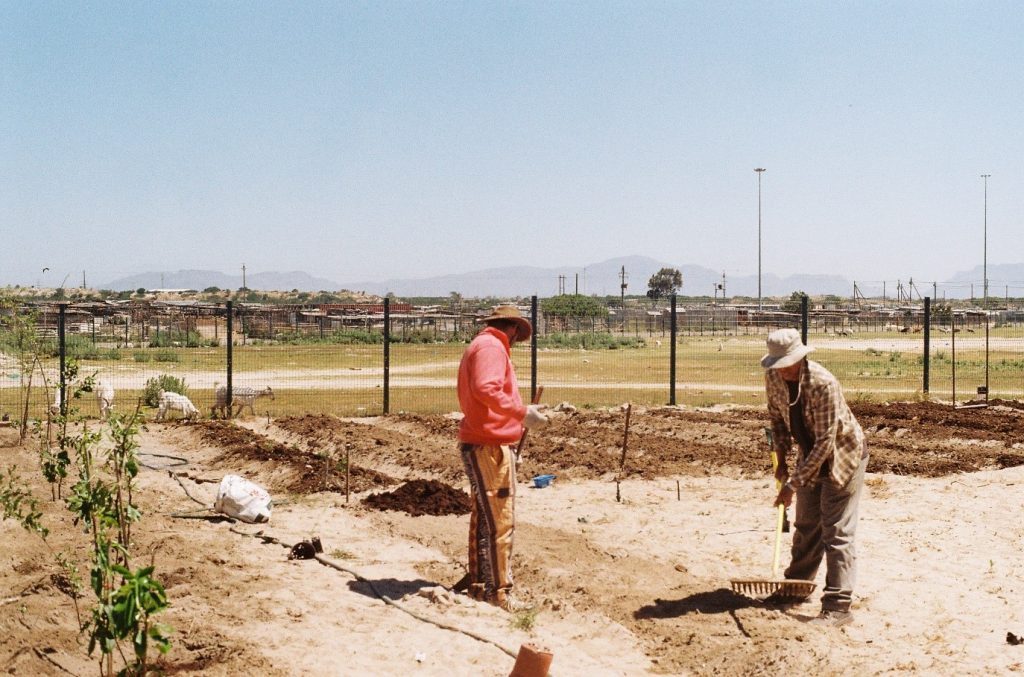 My time at the African Centre for Cities was great fun. Partly because of the long conversations with researchers, a seminar on social justice, lunch bags, Open Streets, the Open Book Festival and other readings and events. I even had the chance to present research findings at a local conference during a site visit to the Philippi Horticultural Area at a local conference. The preliminary findings show that land use planning and governance in the Philippi Horticultural Area is not as participatory as perceived by the state, and the transformations that civic organizations aspire to do not translate into praxis. 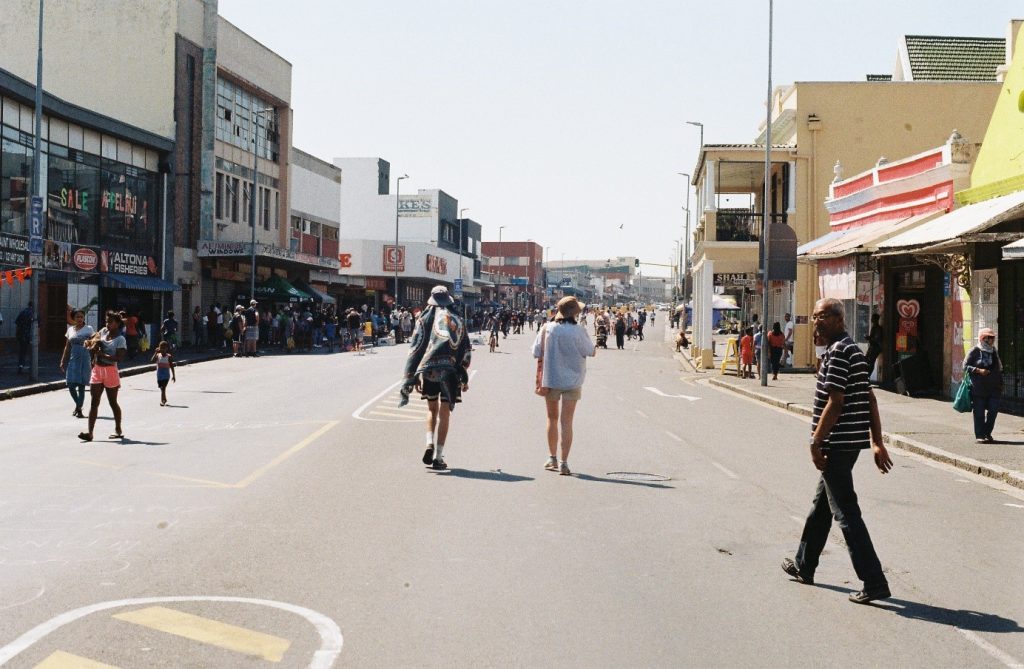 The time passed by so fast. Evenings and weekends were filled with hikes up Table Mountain, dancing, sailing and swimming (or rather dipping into the ocean) with friends. 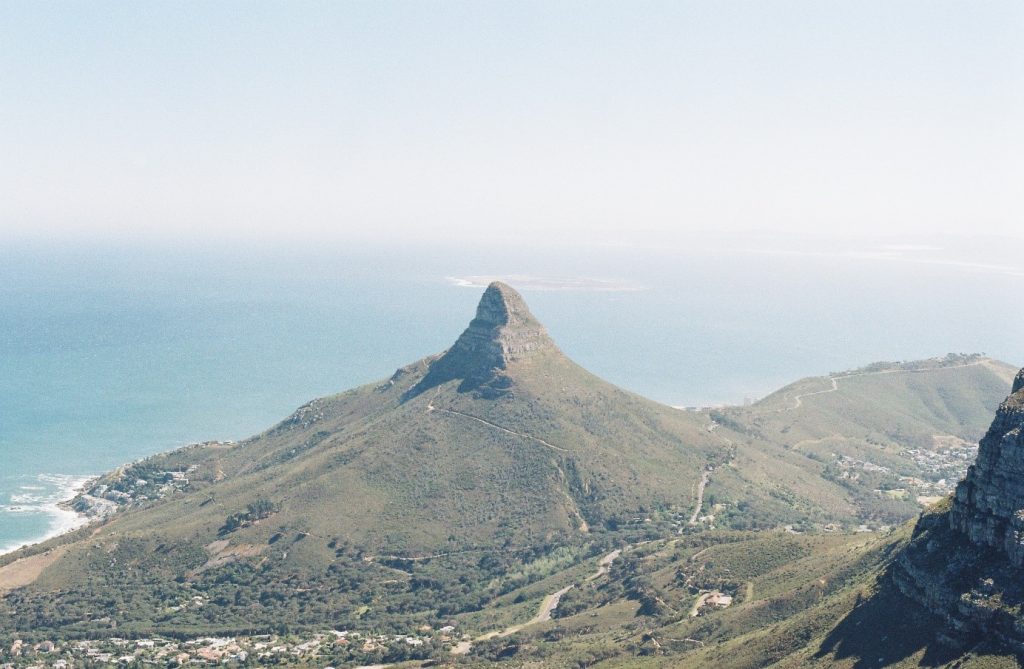 The time passed by so fast. Evenings and weekends were filled with hikes up Table Mountain, dancing, sailing and swimming (or rather dipping into the ocean) with friends.

A special thanks to all the people who supported me in this project, from the African Centre for Cities (Gareth in particular), the interview partners, the ecological economics working group, the YEEES team, the German Academic Exchange Service DAAD and my friends and family.

The UCT card stated I was a visiting academic. Now I feel much more like one. In the end, I even felt a sense of belonging, I was part of the research group. 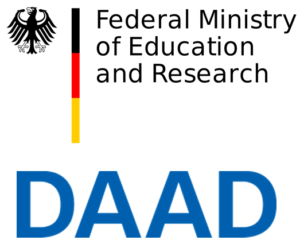